Trending
You are at:Home»Noticias/News»The new short film by Ridley Scott: The Journey
By Juan Rodriguez Flores on February 8, 2019 Noticias/News

Established in 1933, Turkish Airlines celebrated its 85th anniversary last year with a higher profile than ever before. Born in 1937, Ridley Scott turned 81 last year and has shown no decline whatsoever in his enthusiasm for filmmaking. This year found those two institutions brought together by another, the Super Bowl, which offered the occasion to air a thirty-second teaser for The Journey, a six-minute film commissioned by Turkish Airlines and directed by Scott. (The same game also, LWR readers will have noticed, featured a Burger King commercial with Andy Warhol eating a Whopper.)
The visually rich story of one woman pursuing another to and through Istanbul, the short marks the first commercial the Alien, Blade Runner, and Gladiator director has made in well over a decade. 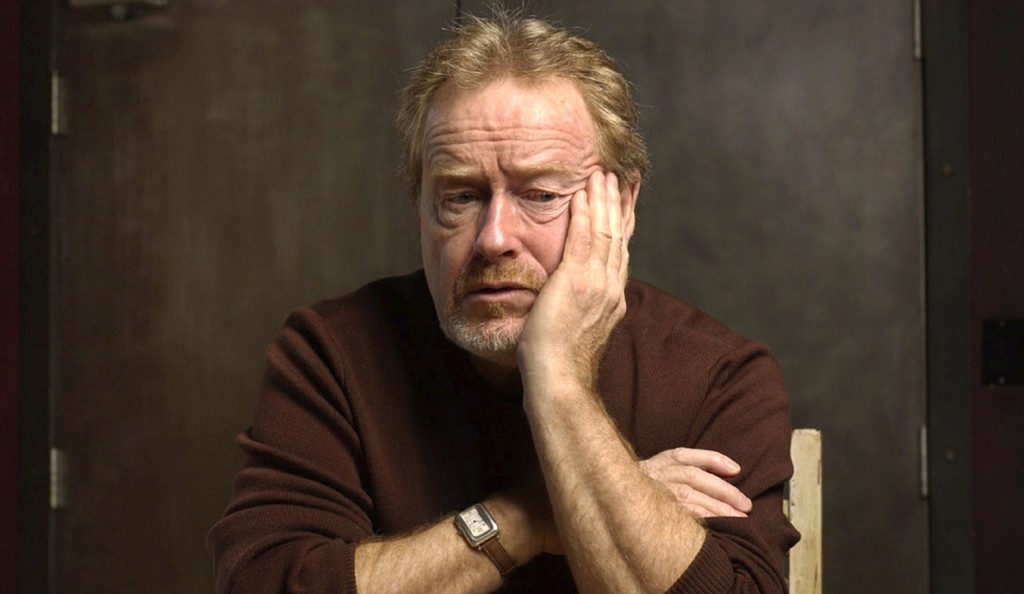 “I decided to go back and click into advertising,” Scott says in the behind-the-scenes video below. “I love the chase and the speed of the job.” And in this case the job was to show off the luxury of Turkish Airlines’ first-class cabins and also the city of Istanbul itself, which Scott had never visited before.
But on his first trip there, Istanbul impressed him with its harbor, its mosques, and surely many other of the elements of which The Journey makes use, including the airport. “The Istanbul airport was modern and efficient, European, and what first struck me is how foreign it did not feel,” writes American reporter Suzy Hansen in Notes on a Foreign Country of her own first visit to Istanbul, drawing a stark contrast with “the decrepit airport in New York I had just left.” 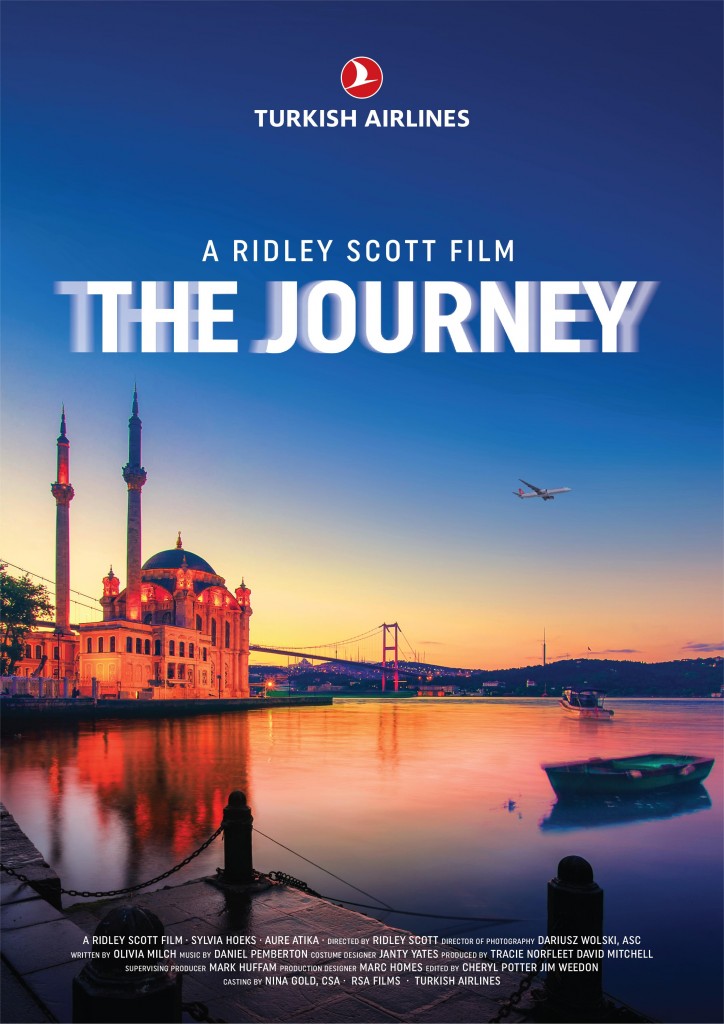 And Hansen had flown into Istanbul’s old airport, not the new one opened just last year and designed as the largest in the world. Whether The Journey will bring more business to Turkish Airlines’ flights into and out of it (the final shot finds our heroine en route to Bali) remains to be seen, especially since the Super Bowl teaser seemed to cause confusion about what was being sold. It nevertheless fits nicely into Scott’s acclaimed body of advertising work. In its early period came a 1974 bread commercial voted England’s favorite advertisement of all time; in its middle period, of course, came the 1984 Super Bowl spot that introduced the Apple Macintosh to the world. Given the energy Scott’s work in commercials and features still exudes, it feels somehow unsuitable to use the term “late period” at all.