Trending
You are at:Home»Movies»The Han Solo Movie Finally Has an Official Synopsis
By admin on February 8, 2018 Movies

The theatrical run of Star Wars: The Last Jedi is winding down, which means that the build to Solo: A Star Wars Story is about to begin. This film has had a bumpy production and some may argue that it should be delayed until the Christmas season that Star Wars has dominated for the past three years. We have yet to see even a teaser for the film, but with its release mere months away, hopes are high that we’ll get our first look soon. As with any Star Wars film, plot and character details have been scarce beyond it obviously being an origin story for Han Solo. Well, the dam is beginning to leak. Check out the official synopsis for the film below. 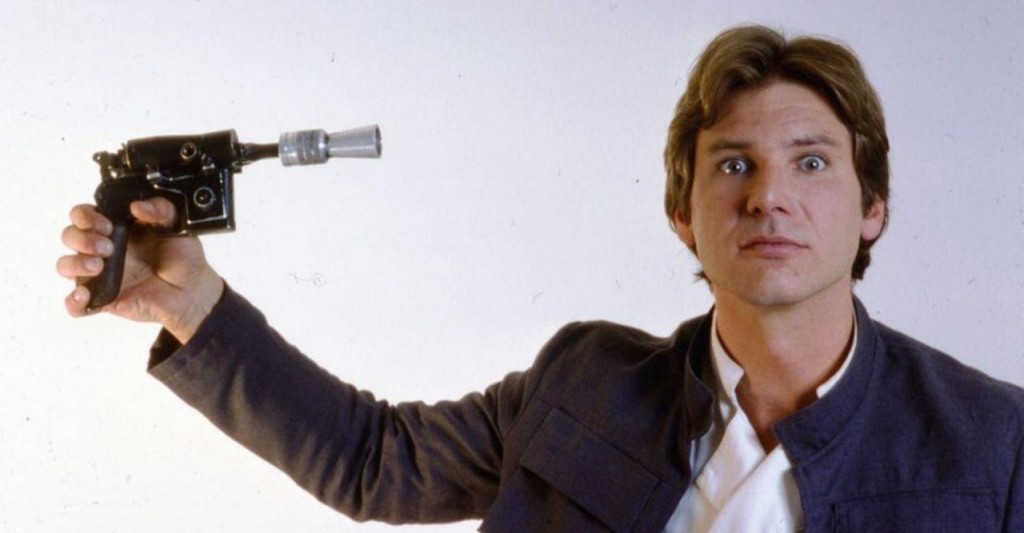 Board the Millennium Falcon and journey to a galaxy far, far away in Solo: A Star Wars Story, an all-new adventure with the most beloved scoundrel in the galaxy. Through a series of daring escapades deep within a dark and dangerous criminal underworld, Han Solo meets his mighty future copilot Chewbacca and encounters the notorious gambler Lando Calrissian, in a journey that will set the course of one of the Star Wars saga’s most unlikely heroes.

Fortunately, this synopsis is spoiler free, but that doesn’t mean that it is completely devoid of insights. Paul Bettany has described this film as a caper and a gangster movie, and this synopsis seems very much in line with that. Han Solo was famous as a smuggler long before he became a hero of the Rebellion. This film will give us an opportunity to see how that came to be. A series of daring escapades implies to me that we may see Han pulling off more than one job in the film, perhaps with escalating stakes as he takes on bigger heists. If this is his origin, it would be logical that he would start small before becoming the notorious rogue we know and love.

The mention of the criminal underworld is also hugely encouraging. For years Star Wars fans have desired to see a film delve deeper into the criminal elements of the galaxy far, far away. The Star Wars galaxy is full of bounty hunters and organized crime that make for exciting character and storytelling opportunities that are different from what we traditionally see in a Star Wars film. I fully expect to see Han mixing it up with the Hutts and other scum and villainy that make up the underworld of this universe. 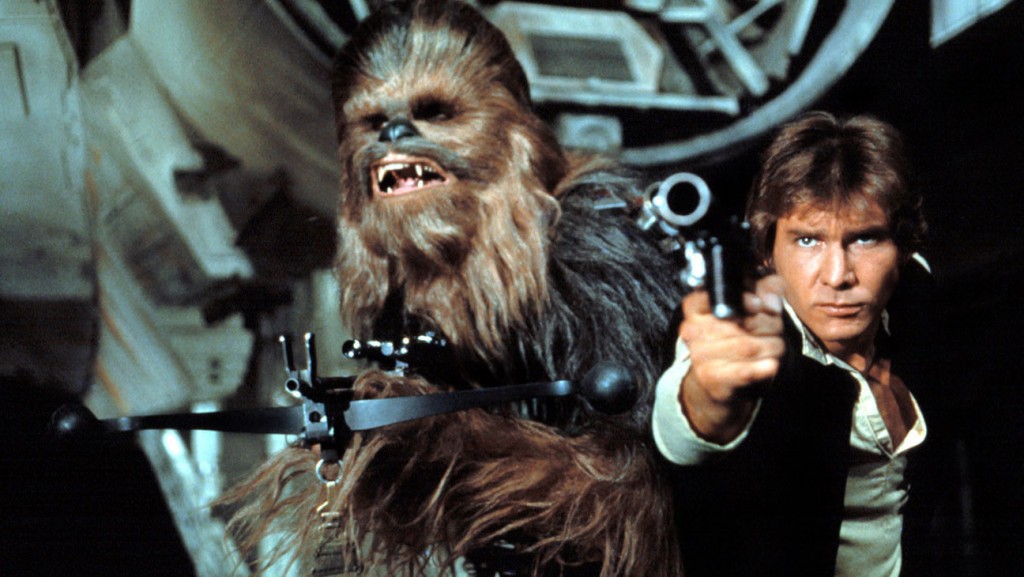 Han Solo is also somewhat defined by his relationships; they make him a lovable scoundrel instead of a detestable one. Two of the relationships that mean the most to him are his friendship with Chewbacca and his love of the Millennium Falcon. Based on this synopsis, we will see how both of those came to be. The synopsis says that Han Solo ‘meets’ Chewbacca, indicating we will finally see the origins of their friendship and perhaps the life debt that was a plot element reincorporated from the now jettisoned Expanded Universe. It sounds like we will also see the infamous game of Sabacc in which Han Solo beat Lando to win his beloved Millennium Falcon.

Based on the official synopsis, Solo: A Star Wars Story will basically touch on everything we have heard about Han Solo, but have never seen. Something of a Han Solo’s “greatest hits” story. There are some drawbacks to spoiling the mystery of his origins, and this film arguably has more to lose than gain. But if done well, this will give fans more of a character they know and love while also showing why his bonds with Chewie, Lando and the Falcon run so deep.
Now the wait for the very crucial first trailer begins. Solo: A Star Wars Story arrives in theaters on May 25.