Trending
You are at:Home»Noticias/News»Mexican actor Demian Bichir will be directed by Doug Liman in the sci-fi thriller Chaos Walking
By Juan Rodriguez Flores on August 4, 2017 Noticias/News

Based on Carnegie Award-winning novelist Patrick Ness’ popular YA trilogy, the film will open March 1, 2019.

The pic centers on Todd Hewitt (Holland), who lives on the distant planet of New World that is struck by “The Noise,” a virus that inflicts immersive visions on one’s every thought. The cacophony drives many mad until Todd discovers that a girl named Viola (Ridley) might be the key to unlocking New World’s many layered secrets. Together, the two unlikely companions are forced on a white-knuckle adventure into an unexplored planet as they both discover the truth about the lives they left behind and the spectacular world they’ve learned to call home. Bichir will play Ben, Todd’s protective adoptive father. 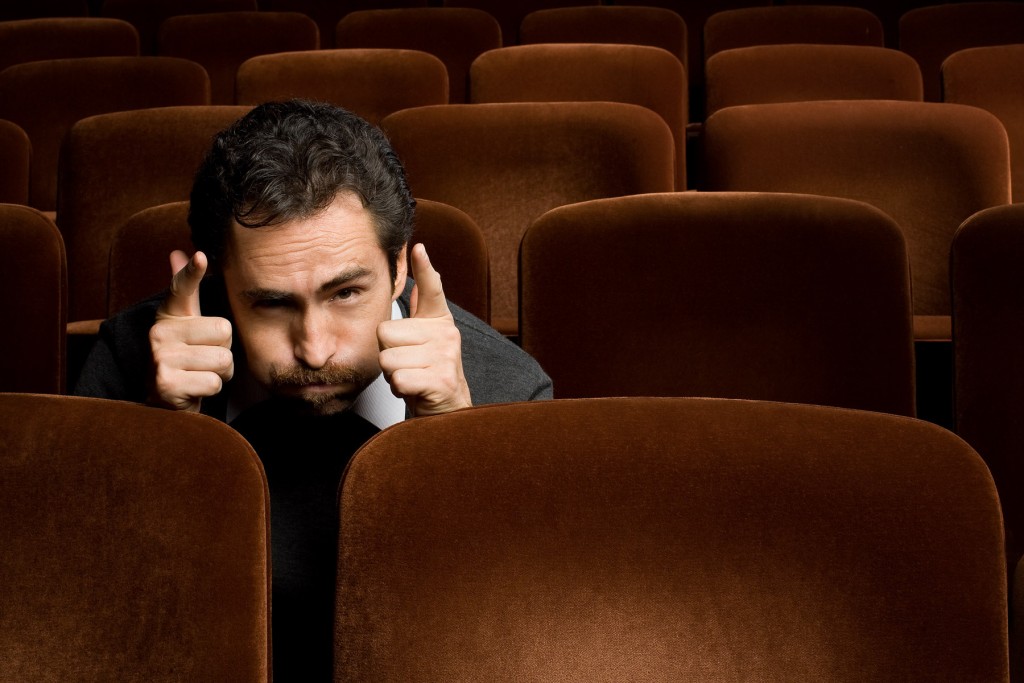 Bichir co-starred in Fox’s Ridley Scott-helmed Alien: Covenant and is up next in the New Line Cinema/Warner Bros’ horror pic The Nun.