Trending
You are at:Home»Documentary»Killers Inc.
By admin on August 28, 2016 Documentary

A notorious money launderer, Gherman Gorbuntsov counted some of the wealthiest institutions and business leaders of Russia as his clients. Known as “The Black Banker”, he also made a lot of powerful enemies while conducting his nefarious financing schemes. Following a falling out with his partners, he moved onto Moldova, where he continued to engage in criminal activities, before he eventually sought refuge in London. 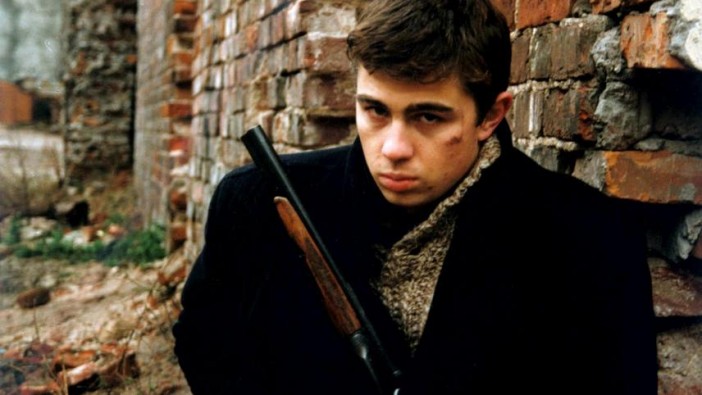 Little did he know, the ire of his fellow bankers and abandoned clientele would soon follow him in the form of a hired assassin. In 2012, a bloody but ultimately unsuccessful attempt was made on his life. An intense investigation followed that would implicate the highest levels of business and government. Killers Inc. is a chronicle of that investigation, which has been spearheaded by journalists from the Organized Crime and Corruption Project.

What these brave sleuths uncover over the course of their two-year investigation is a complex criminal network that leads to the highest levels of Russian power and influence. It’s an undercover criminal operation led by Ion Druta, an arms trafficker who’s also suspected of running a transatlantic network of assassins for hire. The sinister figures he recruits and employs threaten, strong-arm and even murder to protect the interests of politicians, business leaders and government officials. News footage and interviews with members of law enforcement serve as a stark contrast to Druta’s pleas of innocence as they illustrate the trail of horrors his organization has left in its wake.

Surprisingly, the film features a fascinating on-camera interview with Druta, who vehemently denies any involvement in criminal enterprises in spite of overwhelming evidence to the contrary and his current status as a wanted man. Gorbuntsov also sits with the filmmakers, and describes what he believes transpired in the months prior to his assassination attempt. It’s a labyrinthine plot that involves the heads of Russian Railways, the largest government-owned corporation in Russia. The speculation that cold-blooded killers could tangentially have dealings with leaders in the Kremlin is just one of many provocative revelations included in the documentary.