Trending
You are at:Home»Documentary»Cybertopia: Dreams of Silicon Valley
By Juan Rodriguez Flores on August 2, 2016 Documentary

Silicon Valley, California. This is where the planet’s most forward-thinking dream merchants converge to imagine and create a new digitized reality that can transcend politics, war and other ills that plague the growth and stability of our society. Cybertopia: Dreams of Silicon Valley takes us to the epicenter of this technological revolution, and introduces us to the figures who hope to reshape a brave new world through the force of their vision. 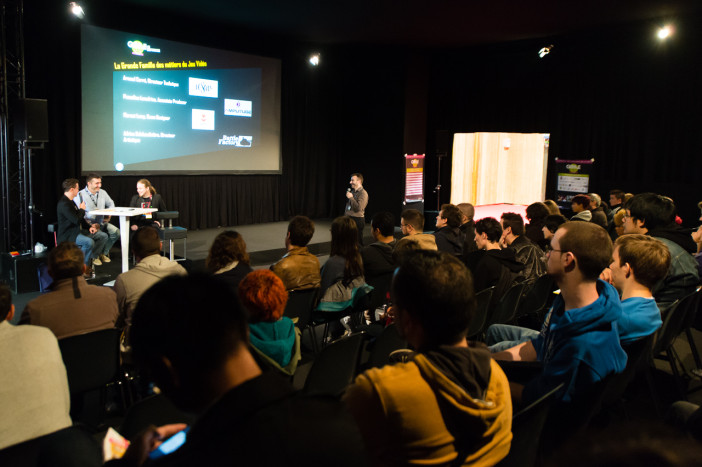 “The internet is the biggest free market worldwide experiment that involves politics, information and commerce,” observes entrepreneur Kevin O’Connor. Assisted by a team of bright, young creatives, O’Connor has established an online resource that allows users to compare services and businesses throughout the world, including those related to various governmental agencies. By offering a platform of unprecedented transparency, O’Connor and his team hope to create a more informed and empowered public, greater scrutiny of unethical practices across industries, and a stronger capitalistic system where the cream truly does rise to the top.

The countercultural movements from decades past used to rely on peaceful protests and messages of universal love to inspire change in the world and its governing bodies. Today, a version of that culture still exists. Only the protests and peace signs have been replaced by product development and programming code.
Silicon Valley is ground zero for this ideology. “It’s really just that urge to create that suffuses the Valley,” says David E. Weekly, a product manager at Google. Sometimes, the results of that creativity and outside-the-box thinking can reshape our way of life, as evidenced by the success stories led by pioneers like Steve Jobs, Bill Gates and Elon Musk. If there’s one thing that drives their philosophy, and the character of Silicon Valley itself, it’s in the embrace of previously unimaginable possibility. 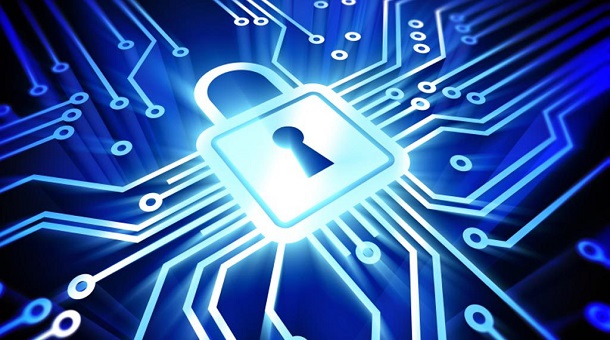 The ultimate end game for the leaders of this movement is nothing less than the creation of a utopia, where the environments relegated to virtual reality platforms find flesh and blood expression in the real world. Most intriguingly, Cybertopia: Dreams of Silicon Valley teases us with the notion of such a world where citizens can indulge in interplanetary travel, and redefine the role of government here at home by creating territories where they can choose the representation that works best for them.