Trending
You are at:Home»Documentary»“Inside Amato”: Behind the Scenes with Fashion Superstar Furne One
By Leah Bergman on September 16, 2015 Documentary, Fashion

It is a sensory experience- the lights, the music and the gowns; all orchestrated to exhibit art in motion.   For it is not just a runway show and each piece is not just a gown, but a masterpiece intricately crafted by a master- a genius.  What goes on behind that thoughtful gaze?  How does he create these pieces that have captured the imagination of not only the fashion world, but also of superstars such as music legend Katy Perry?  Fashion icon Rocco Leo Gaglioti takes us behind the scenes into the fascinating world of Furne One in his debut fashion documentary “Inside Amato.”

Gaglioti, who produced and directed the film, is the first person to ever gain access into the factory, showroom, and life of designer Furne One.   One said, “I am a very private person.  I don’t like to go out to parties and events.”  So then why did this quiet, creative genius decide to open his life up to the public?  “It has always been in my plans for Amato Couture label to expand and grow to a worldwide scale.  Collaborating with Rocco and releasing this fashion film is only one of the steps that I needed to take to bring us further to reaching that goal.  Not only do I trust Rocco and his team, but I also believe in his voice and his vision.”

Gaglioti describe One as a thinker who is soft spoken.  When first beginning the project with One, Gaglioti said, “To be honest, I was a little nervous because I wasn’t sure what I was going to get from him because he is very quiet and to himself… His greatness is in his mind. It’s deep within.  He doesn’t project it out.” 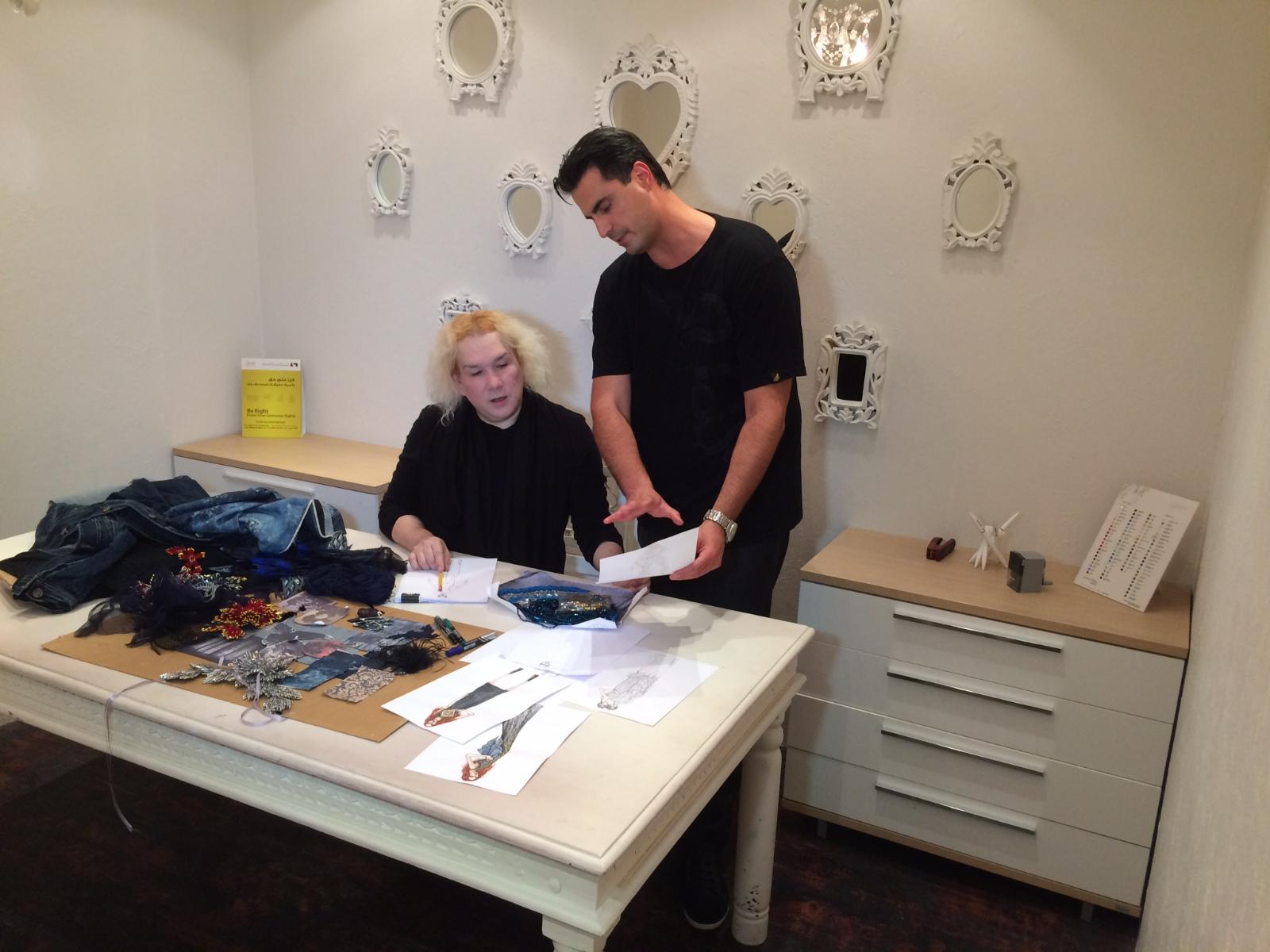 To make One more comfortable, Gaglioti told him “Open up to me. Be yourself. Forget that the cameras are here.”  Another phrase he repeated throughout the process was, “I want to see the real Furne.  Show us the raw.  Show me the raw you!”

And show the raw was exactly what they did.  In a culture of scripted reality shows, “Inside Amato” was unscripted and held to capturing the true Furne One.  We saw this soft-spoken introvert come alive as he started creating and getting ready for his show.  “As soon as you apply some stress organically that is already there because of the situation that he’s in:   making the collection, so many pieces, so many people working for him, putting on the show, all the dynamics back stage, running around; he comes alive,” said Gaglioti.

And come alive he did.  The documentary showed this dynamic person who was funny and knows how to take charge to create an amazing show and an amazing collection.  “So many people after the premiere walked up to me and said, ‘Oh my God! I’ve never seen him that way!’” said Gaglioti.

How does Gaglioti see One now after filming?  “I see him more as a tangible person that I can actually touch and talk to as supposed to this huge fashion designer that’s respected worldwide.” said Gaglioti, and continued with, “He’s tangible. He’s likeable. He’s funny. He has a great personality. He’s kind. He has an amazing heart.”

This documentary is an entertaining portrayal of a fashion designer in action behind the scenes.  It is an excellent window into everything from creating the clothes and fitting models to back stage and to producing the runway show.  But what Rocco Leo Gaglioti does that makes it extraordinary is he brought to the screen the real Furne One. 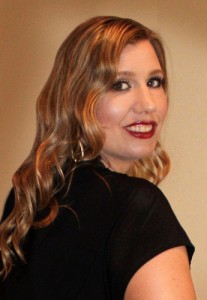